Join our guest blogger, Devin McBrayer, as she unpacks the Job and Tax Cuts Act of 2017 and its likely effect on dental benefits enrollment. Devin is a Legislative and Policy Analyst based in Sacramento, California. 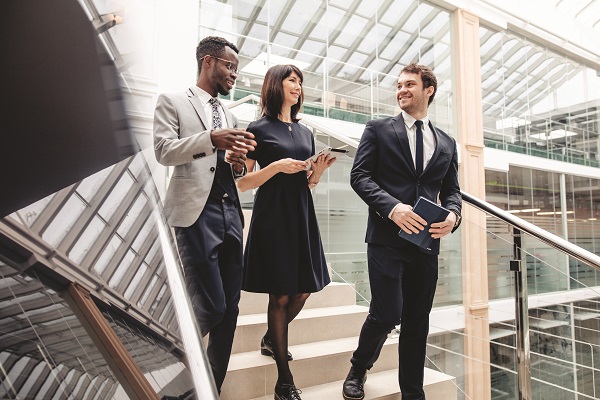 When most people think of the Affordable Care Act (ACA) and the increase in Americans with insurance coverage, medical insurance is the first thing that comes to mind. What’s sometimes overlooked is the significant growth in dental insurance, particularly among adults.

Pediatric dental is considered an “essential health benefit” in the ACA, meaning insurance must cover it. Dental carriers are also able to offer stand-alone family dental coverage on the health insurance exchanges as long as the pediatric benefits are included. This has made dental coverage more widely available to the 1.9 million people who purchased stand-alone dental coverage through the marketplaces in 2017.

Dental coverage could be threatened, however, due to the Job and Tax Cuts Act of 2017. This bill effectively repealed the mandate requiring most Americans to have health insurance by eliminating the financial penalty for lack of coverage.

Without the individual mandate, it’s likely that medical and dental insurance enrollment will decrease in the coming years. The Congressional Budget Office, a non-partisan agency that conducts analyses for Congress, predicts that the U.S. will have 8–13 million more people living without health insurance by 2026.

Stand-alone dental plans on the exchanges in particular will struggle to sustain enrollment in the marketplace, because stand-alone dental plans cannot be purchased unless an individual has already purchased a medical plan. If consumers choose not to purchase medical insurance because they no longer have to pay the penalty, then those consumers will also not be able to purchase dental on the exchange.

On the bright side, open enrollment totals for health insurance exchanges in 2018 exceeded expectations. Nearly 65% of state-based exchanges saw an increase in their overall enrollment. Only time will tell if the exchanges can sustain their enrollment, while also maintaining a healthy risk mix, after the tax reform bill repealed the individual mandate.

Despite the uncertainty facing the marketplace, Delta Dental is still working hard to ensure that consumers continue to have access to the dental care that they need.

For more thought leadership from Delta Dental, subscribe to Insider Update, our newsletter for brokers, agents and consultants.

If you’re a benefits decision maker, administrator or HR professional, subscribe to our group newsletter, Word of Mouth.

Theme by Anders Noren — Up ↑